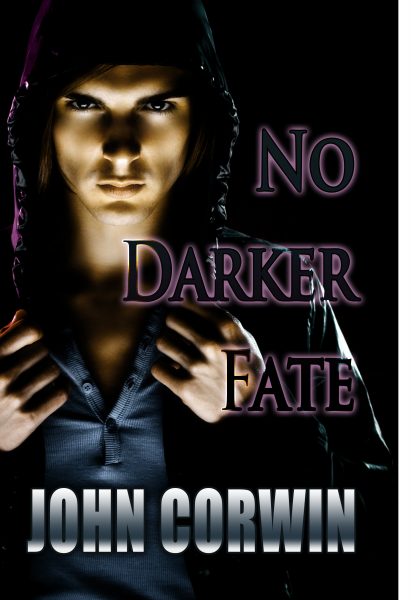 Since the murder of his parents, Lucas Fowler has been avoiding death more than living life. But when a mind-controlling rogue forces him to kill people, an underground society wants him dead, and the police want him behind bars, Lucas has no choice but to plunge into a deadly world he never knew existed.

Lucas discovers that he’s a Scion. He has superhuman speed, strength, and the ability to enter an alternate dimension called the Blight. He wants to use his abilities for good but a rogue Scion is making him kill other Scions in a twisted experiment to gain entry into the afterlife.

Without allies or even an instruction manual, Lucas fights back. To survive, he’ll have to find and stop the rogue before the other Scions hunt Lucas down and end him.

Other Books in "Standalone" 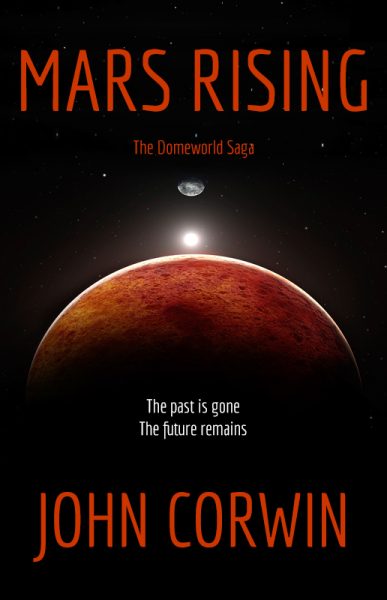 Mars Rising
Look Inside
Disclosure of Material Connection: Some of the links in the page above are "affiliate links." This means if you click on the link and purchase the item, I will receive an affiliate commission. I am disclosing this in accordance with the Federal Trade Commission's 16 CFR, Part 255: "Guides Concerning the Use of Endorsements and Testimonials in Advertising."