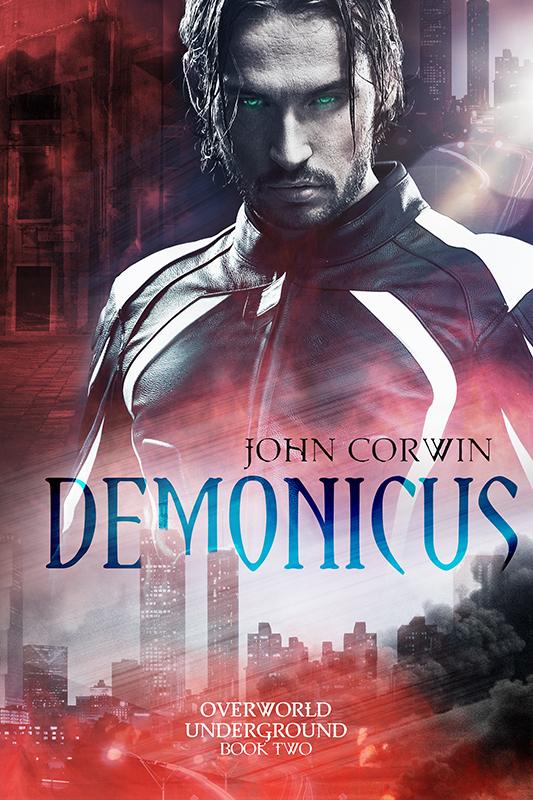 During a routine Custodian investigation into illegal activities by vampires, Emily Glass discovers a massive demon summoning pattern in a warehouse.

Her demon-possessed boyfriend, Tyler Rock, identifies it as a demonicus—an ancient pattern used to summon demons from different levels of hell all at the same time, with the most powerful demon devouring the souls of humans to magnify his power.

Together with the enigmatic George Glass and Mr. Sticks, they uncover a plot to create more demonicus and raise an army of demons in Eden at the cost of thousands of human souls. Unless they can stop the hellions, humanity might have a demon overlord as their new ruler.

Other Books in "Overworld Underground" 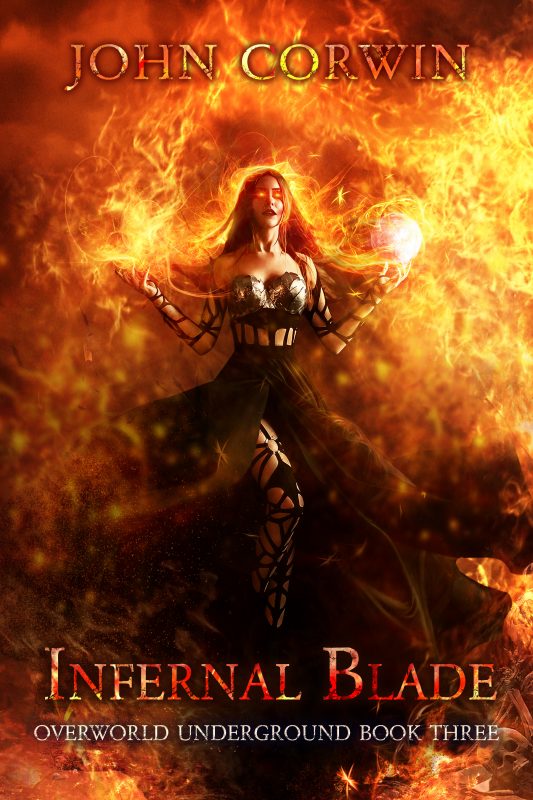 Soul Seer
Look Inside
Disclosure of Material Connection: Some of the links in the page above are "affiliate links." This means if you click on the link and purchase the item, I will receive an affiliate commission. I am disclosing this in accordance with the Federal Trade Commission's 16 CFR, Part 255: "Guides Concerning the Use of Endorsements and Testimonials in Advertising."