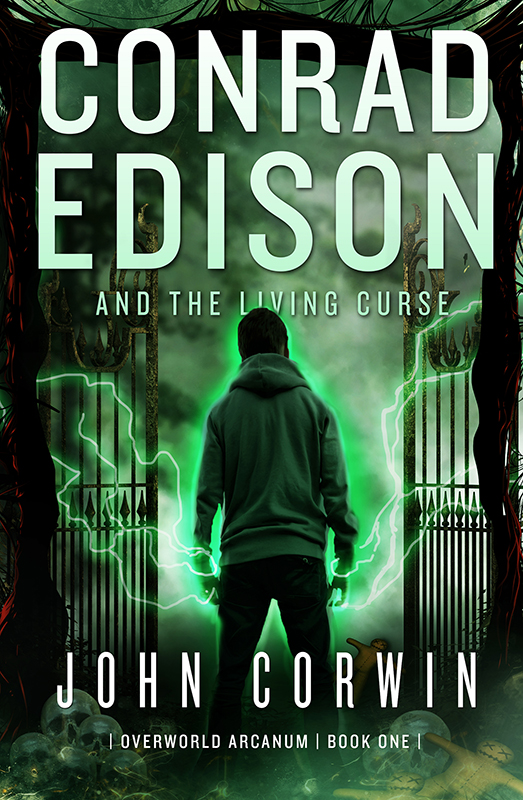 His foster parents die in horrible ways around his birthday, and he ends up back at the orphanage where he and the other children are treated like indentured servants. Forced to work the farm and other menial chores, Conrad holds no hope for a better life.

When a man with the ability to mind-control animals inexplicably tries to kill Conrad, the harrowing scrape with death gives him a new perspective on life. He discovers the man had a flying carpet and a talking phone and that the orphanage is only the front for an insidious slave ring.

Determined to elude his cursed fate, Conrad decides to escape the orphanage once and for all. The phone leads him to a magical place called Queens Gate and for the first time in his life, he dares to hope for a better life.

But unless he can free himself from the curse, the terrible secret it guards could destroy everything.

Other Books in "Overworld Arcanum" 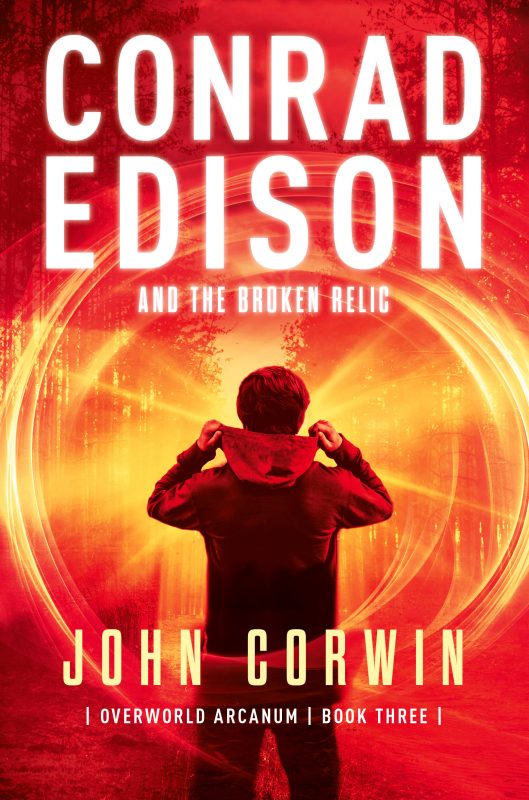 Conrad Edison and the Broken Relic 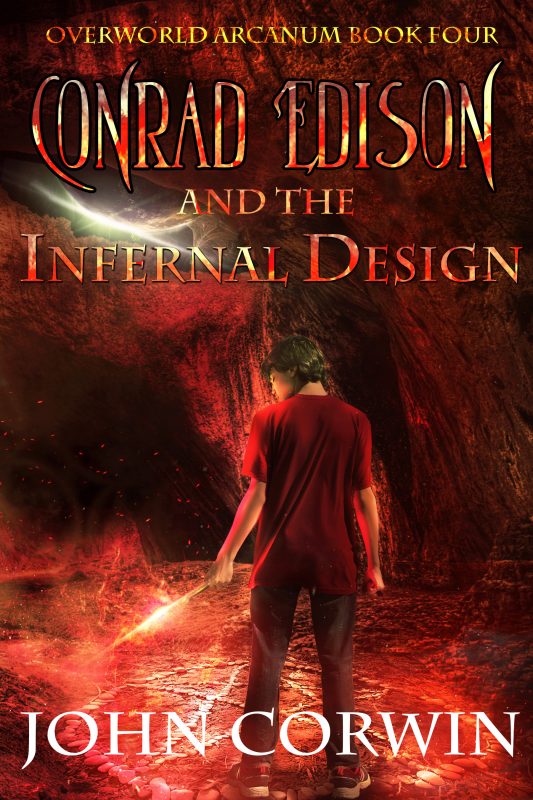 Conrad Edison and the Infernal Design 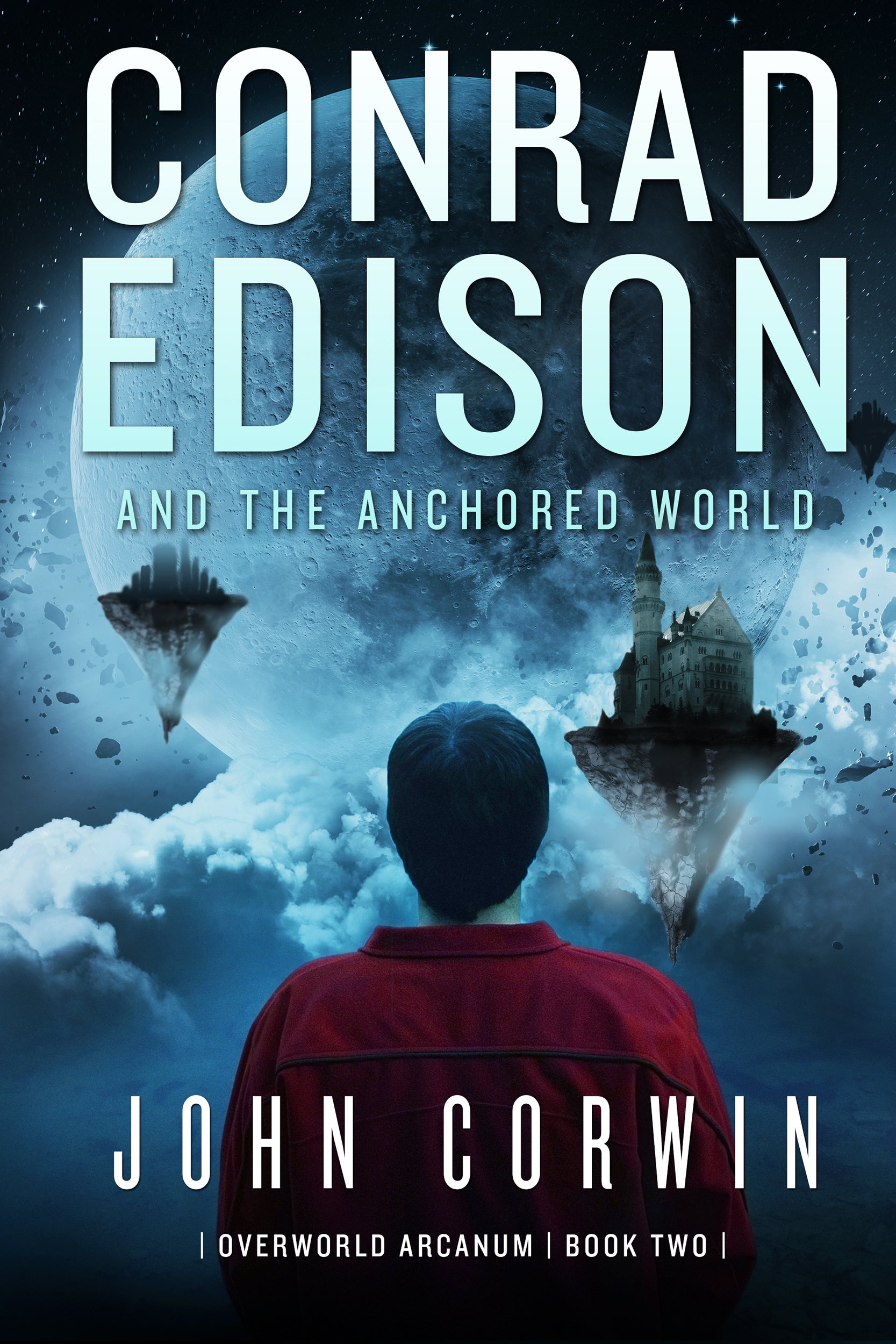 Conrad Edison and the Anchored World
Look Inside
Disclosure of Material Connection: Some of the links in the page above are "affiliate links." This means if you click on the link and purchase the item, I will receive an affiliate commission. I am disclosing this in accordance with the Federal Trade Commission's 16 CFR, Part 255: "Guides Concerning the Use of Endorsements and Testimonials in Advertising."